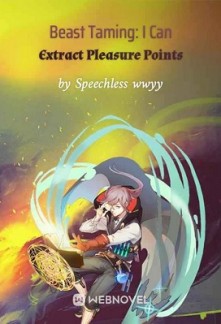 Grass and trees could become fairies and even snow and frost had spirits!

After suddenly dying from pulling all-nighters, Jiang He discovered that he had arrived in a miraculous world of beast taming.

He could form contracts and tame beasts. By uncovering hidden evolution pathways, he discovered unique skills for his monsters and explored this unknown world!

He became a legendary beast tamer and champion of the World Beast Taming Championship. As the Master of Light and Shadow and the Ruler of the Snow Domain, he was asked how he had obtained his achievements.

He answered, “I merely relied on making my beasts happy.”