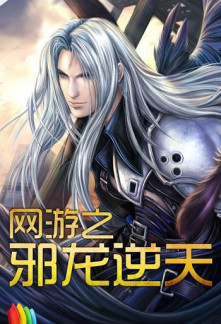 Defiance of natural order of a single young Dragon soul.

The main character was the number one player in the previous VRMMO’s, with his superhuman arrogance (which would make even the worst young master blush), charisma and strength he will give a new VR game a try, to once again become the best!

But all doesn’t go as expected, as because of a bug in the game he goes into the game world without his starting class….

And this begins his journey towards reaching the peak of the game?

or will it totally go the other way?