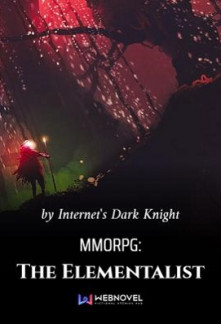 A salaryman by day and an Aquamancer by night. Qin Ruo might be a newbie in the popular, immersive MMORPG, “Honor and Glory”. However, that did not stop him from using his wits and battle instincts to raise money for a beloved friend’s medical fees, which eventually led him to become an elite player in the game. As Qin Ruo and his comrades progress further into the game, the trials and tribulations they face magnify. Which faction will prevail on the Mythical Battlefield? Read to find out!