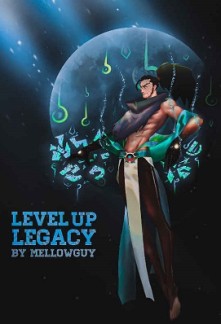 [You have learned a new rune.]

Arthur Silvera stared at the hologram before him, not knowing what was going on. He had awakened this never-seen ability, and it was terrifyingly bugged.

The golden rune in front of him floated without a care in the world. As his Legacy described, it was a rune to absorb stats from enemies that he kills. This, by itself, was an absurd ability.

However, it was one of many. The Legacy he has awakened turned him from a dirt-digger to.... a creator.