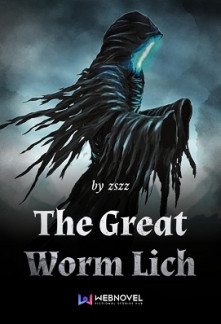 A young man from the Miaowei Tribe brought up by his strict father, suddenly turned into Wizard I on the day he was orphaned. He then obtained the ability to control giant worms.

Soon after, he found his mother who was in a faraway foreign land by accident. From a small mountain village, he managed to jump into the amazing arena that was a global metropolis.

Thus far, we have a young man who inherited the legacy of mastering ancient demons from an ancient country.
From Western civilization to other worlds, a fascinating saga is born.