Space and Rebirth: The Favored Genius Doctor and Businesswoman 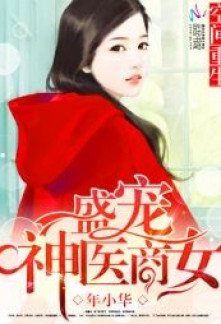 Space and Rebirth: The Favored Genius Doctor and Businesswoman

In her past life, she had no one to rely on and died alone in jail.

But now, she has been reborn, given a second chance.

Bought a house and land.

Her worth became higher and higher.

“Yes! But young master. . . what are you doing?” The servant said, confused.

The man finished swallowing a bunch of expired pills and said, “I’m sick, gotta go find my wife for some treatment!”