I Inherit An Auction House At The Start, Trillion Times Rebate! 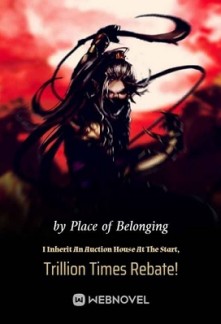 I Inherit An Auction House At The Start, Trillion Times Rebate!

He started off with a classic “zero to hero” opening.

Because of the [God Devourer] special attribute that he was born with, he used up countless resources, yet his cultivation level wouldn’t rise even one bit.

Finally, he was chased out of the clan by the chief.

He became responsible for managing the market place meant for newcomers at Initial Heart Village, which is a small town in the countryside.

He thought that he would live the rest of his life uneventfully as a businessman.

As long as the auction house sells items, Lin Mo would receive rebates several times the value of the item sold.

As such, Lin Mo’s insane path to greatness has begun!