I Am Such An Expert; Why Do I Have To Take In Disciples 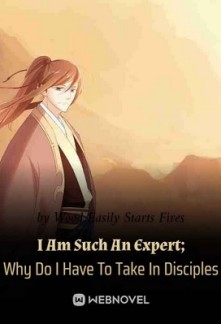 I Am Such An Expert; Why Do I Have To Take In Disciples

After Lu Xiaoran transmigrated to a world of cultivation, his trashy system never got activated. Helpless, Lu Xiaoran could only depend on himself and develop his cultivation while maintaining a low profile. It was only after Lu Xiaoran became the strongest existence in the sect did the system finally get activated. Unexpectedly, this was a system that allowed him to increase his own cultivation by taking in disciples and helping them cultivate. All he had to do now was to find his first disciple!